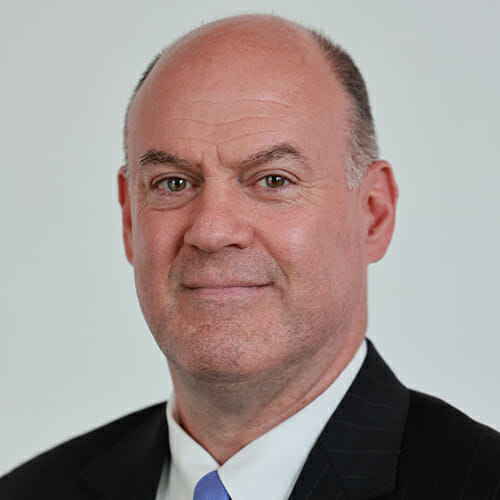 Tom Hardiman, CAE has over 20 years of experience as a non-profit director including serving as the Executive Director of Modular Building Institute (MBI) since January 2004. MBI is an international non-profit trade association representing the commercial modular construction industry. During his time with MBI, Tom has seen the membership, as well as the market share for the industry, more than double. Tom also serves as the Executive Director of the Modular Home Builders Association since 2012.

Hardiman has experience advocating at the federal and multiple state levels on behalf of the industry. His background also includes banking, insurance, and small business development. He served on the board and as chair of the National Institute of Building Science’s Offsite Construction Council and has served as an advisory board member with the National Renewable Energy Lab’s (NREL) Innovation Incubator.

Hardiman earned bachelor’s and master’s degrees in Business Administration at Marshall University in Huntington, WV and the designation of Certified Association Executive from the American Society of Association Executives. He resides in central Virginia with his wife, Lesley and daughter, Grace. 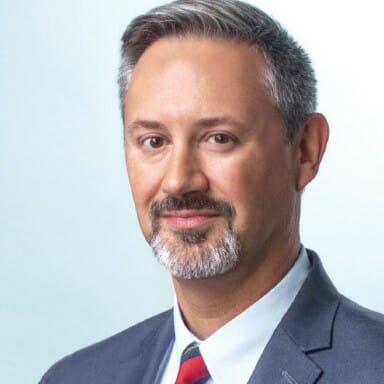 Steven Williams, CAE has over 20 years of experience in association management. He has served in many capacities including marketing, public relations, member service, and event planning. Steven is also experienced in project management, graphic design, website development, contract negotiation, and publishing and circulation. In 2022, Steven was named president of the Virginia Society of Association Executives—the association for association professionals. He holds the Certified Association Executive designation and attended Bluefield College where he became interested in communications after interviewing Iran-Contra figure Oliver North for the school paper. Steven is a native of Virginia and is married with two children. 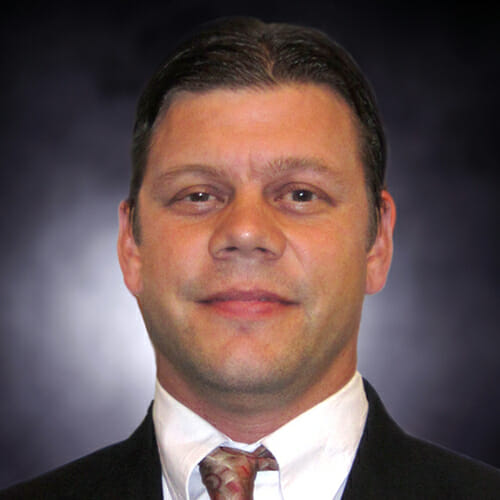 Dave Sikora serves as Business Development Director with a strong commitment to customer service, membership development and sales. He has more than 20 years of experience in developing relationships, opportunities, programs and networks that foster business growth.

A graduate of the University of Rhode Island with a degree in marketing, Dave is a dedicated husband and father of two children. Away from the office, Dave enjoys his time with his family as well as golfing, skiing, hiking and being outdoors. 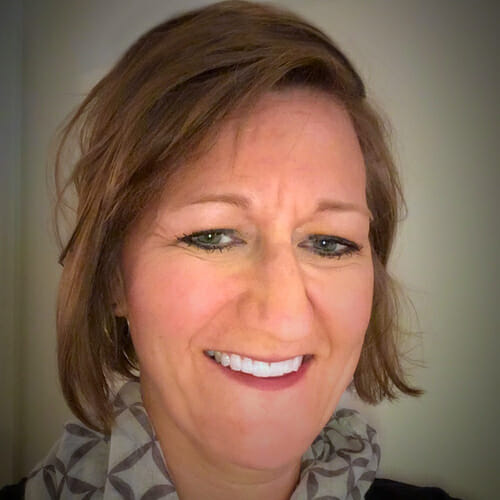 Amanda Rowe serves as the Events Director and has over 19 years experience across a variety of fields and disciplines including education, business managment, meeting planning, sales, accounting and staff development. She has worked in both hospitality sales and conferences services for a nationally recognized four-season resort where she was responsible for sales and coordination of meeting space, food and beverage, activities, transportation and more.

In her current role, Amanda is responsible for selection of venues, menus, and vendors for catering, technology and other event support services. She also reviews and approves contracts to ensure that events and meetings stay within their budget. 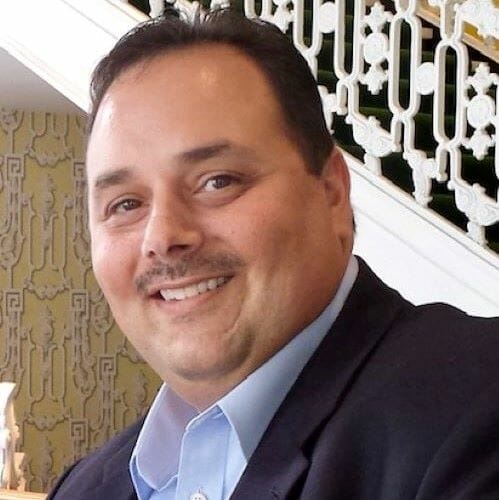 Jon has over 17 years experience in Government Affairs working at the regulatory, state and federal levels. He has extensive experience managing grassroots lobbying and Political Action Committee management. Prior to joining Hardiman-Williams, Jon spent over 20 years in the insurance industry in various departments including Claims, Public Relations, Corporate Law and as an Agent/President of the Jon Hannah Insurance Agency in Harrisonburg, VA.

Jon received his Bachelors Degree in Business Administration from Concord University. He is also a graduate of the University of Virginia’s Sorensen Institue for Political Leadership and received their highest honor in 2012 with Expression of Ideals Award for his exemplary work in government affairs throughout Virginia. Jon is very active in the community and has previously served as Chairman of Deacons at Wayne Hills Baptist Church, Vice-President of the Augusta County Basketball League, Advisory Board Member of Safe Kids in Harrisonburg, VA, Executive Board Member of Drive Smart Virginia and as an Advisory Board Member for the Virginia General Assembly’s Virginia Commission on Youth. Jon resides in central Virginia with his wife, son and daughter. In his free time, Jon enjoys spending time with his family, golfing, family travel and attending concerts. 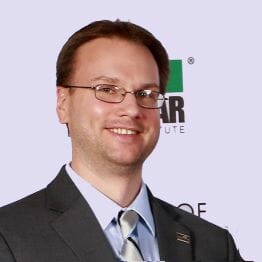 John McMullen has over 15 years of experience in marketing, communications, and graphic design and serves as marketing director for Hardiman-Williams and its clients. John’s background includes working with/for a wide range of businesses, from independent contractors to boutique communications firms to international retailers.

John is a native of Central Virginia and a graduate of James Madison University’s School of Media Arts and Design. In his spare time, he enjoys spending time with his family. 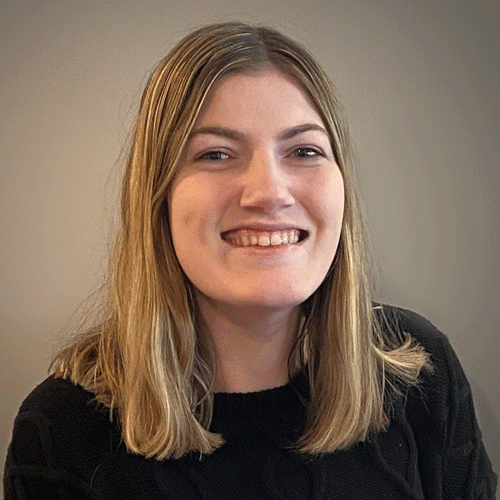 Devyn Alston serves as the database specialist for Hardiman-Williams and its clients. Since joining Hardiman-Williams, Devyn has focused on managing our client databases and assisting with communications and marketing.

Devyn grew up in Charlottesville, Virginia and is a graduate of Longwood University’s Communication Studies program. In her spare time, she enjoys editing videos. 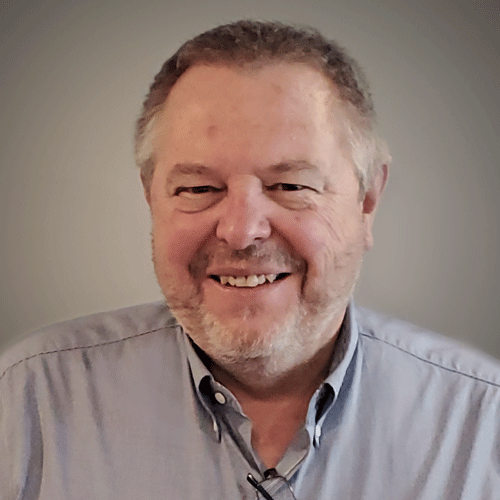 Rob graduated from Front Range Community College with an Associates Degree in Accounting in Colorado where he grew up. Rob spent over 25 years in the logistics/transportation industry and has over eight years of experience in accounting, having been an assistant controller or controller for most of that time.

Rob lives in central Virginia where he enjoys spending time with his family and grandchildren as well as boating, fishing, and time outdoors.

Anh Huynh graduated from California State University, Fullerton with a B.A. degree in business administration and spent 13 years working with her husband as the financial administrator/office manager of their own small business.

Anh is the proud mother of 3 girls and enjoys spending time with her family. 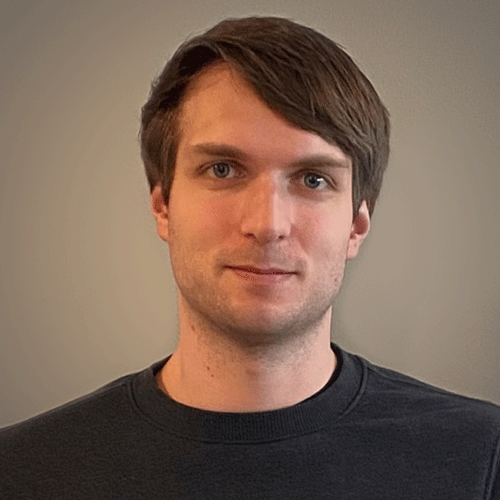 Chris graduated from VCU in 2021 with a major in strategic advertising. He has worked with startups to increase user retention using gamification. In addition, Chris has worked in several retail positions over the past 4 years acquiring various skills win management and customer service.

When not working, you can find Chris visiting new places and making video content for his YouTube channel.